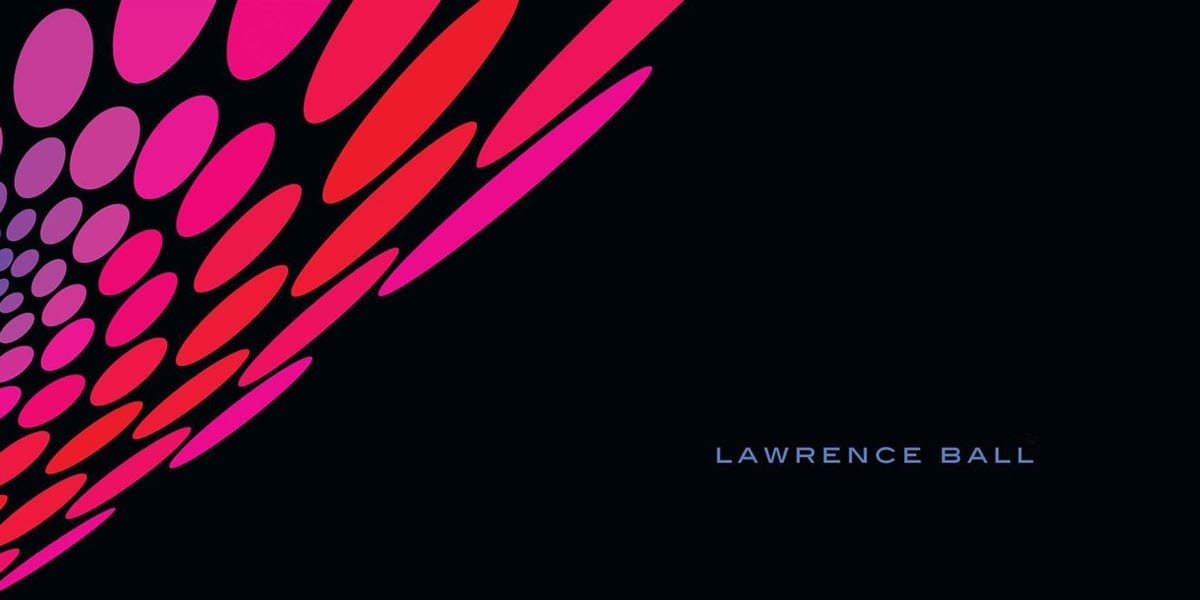 Experience the joyous expansion of inner peace with the music of this extraordinary classical contemporary artist. Lawrence Ball’s work has been performed throughout Europe and the U. S., recently at Carnegie Hall in NYC. Healing harmonics create inner energy as well as a meditative mirror, for total consciousness and peace.

OPEN TO THE PUBLIC 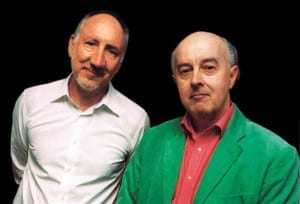 LAWRENCE BALL is an internationally known classical composer whose works have been performed throughout Europe and in India, as well as here in the United States, most notable at Carnegie Hall in New York City. His healing and inspiring piano works have been used also in Music Therapy and meditation training.
Most interestingly, a unique area of his work deals with Harmonic Maths, using software he and Dave Snowdon have written to generate musical portraits and create visual imagery with them. Ball is also a fine photographer. In addition, he is a Mathematician and Maths Tutor in London. He recently completed a major project with and for Pete Townsend of The Who, creating software based on Harmonic Math to create unique personality portraits in sound. The resultant CD “Method Music”, was produced for Ball by Bob Lord and Pete Townsend. “Method Music” and other CD’s will be available at the performance.
Ball’s work can be viewed on these sites:
lawrenceball.org
meditationalmusic.net
plus Youtube and Soundcloud


“This concert will feature material from the album Method Music created with the help and support of Pete Townshend. I will also play music from the album “Love’s A Mare’s Nest” now available at reduced price from my website www.lawrenceball.org ” ~ Lawrence Ball

CDs will also be for sale at MGYS and donations are welcome for this performance.